103 Most Well-Loved Middle Names for Nora 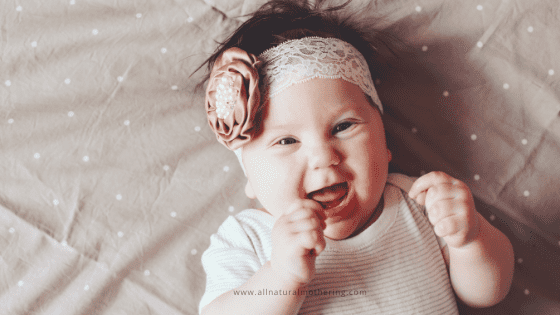 Parenthood is exciting, amazing, exhausting, invigorating, and…well, the list could go on! But one of the most precious and anticipated parts of becoming a parent – whether this is your first or fourth time – is naming your son or daughter.

I don’t have a daughter (yet), but that hasn’t stopped me from browsing endless lists of girls’ first and middle names. Names are important for so many reasons! They give us an identity, a sense of belonging (think surnames), a title by which we become known to others.

They are the basis for our nicknames and other endearing names that are given to us by family and friends. So, of course, we feel mounting pressure when it is up to us to choose the perfect name – and perfect middle name – for our sweet little one.

When my brother and sister-in-law were expecting a baby girl last year, they already knew that they wanted their daughter’s first name to be Nora – a nod to our precious great-grandmother, Eleanora, who died when we were young. Besides being a family name, Nora has a beautiful meaning, i.e. “light” or “honor.” You just can’t go wrong with meanings like that! 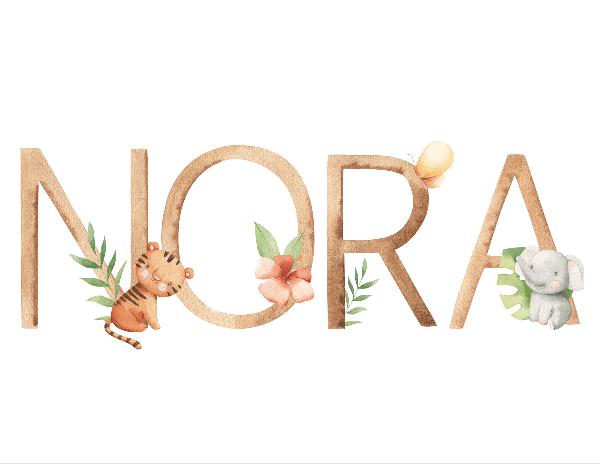 But when it came to choosing a middle name for their little Nora, they were stumped! We’re talking filling-out-the-birth-certificate-in-the-hospital stumped.

Their last name was short, only one syllable, and Nora is a rather short name, too. Did they like that? Or was a long name better suited for their little Nora? How would they decide? Should they find a list and ramble off names until one of them stuck?

Usually, this is where cadence comes in.

Cadence is a term used in music to mean “a regular beat or rhythm.” The reason some names sound good and others don’t may very well be the difference in their cadence, or rhythmic flow.

Ultimately, my brother and his wife decided that a long middle name would sound the best. They also knew that they wanted a more traditional name, something that felt timeless. Between these two qualifiers, they were able to quickly compile a list.

When you first start making your list of potential middle names, some names may make it onto the list because you’ve heard them before and know you like them. But some factors to consider are; a) potential nicknames, b) initials, c) rhythm and flow, and d) family names.

With these categories in mind, you may find that you can narrow the list to only four or five favorites.

Names are representative of so many precious things in life. Names may bring to mind memories of special people or places, an important meaning or value, or we may simply like a name for an unexplained reason!

For example, consider my friend, Hope, who was named accordingly after her mother had hoped and prayed for five years that she could get pregnant and have a child.

Or another example is my close friend who named her daughter Palmer, not for a family member, favorite place, or the meaning, but simply because she loves the way it sounds – and it makes her think of the swaying palm trees where she grew up!

Choosing a first name and middle name for your little one is a personal and special endeavor, and it’s up to you what should guide your choice!

Maybe you are feeling a little stuck and need inspiration to think of ideal middle names for Nora.

Do you have a favorite city or place that you have visited?

Or maybe you have never been there, but you like the idea of choosing a middle name that represents a beautiful place. (My oldest son loves the movie, Frozen, and tells me every time we watch it that he wants to visit Arendelle. As it turns out, the name and scenery are based on a real city in Norway – I hope we do go there one day!)

Middle names can also serve as a ceremonious way to honor a relative or best friend. For example, my husband’s grandmother is named Roselyn, and I think it would make a beautifully classic girl’s name.

Or perhaps there is a television show with a character name that you love. A friend of mine always liked Mary Jane, the name of Spider-Man’s true love in most of the comic books and movies.

Sometimes books contain the most rare names of all! I had never heard the name Kya until I read the infamous book, Where the Crawdads Sing by Delia Owens. Even though the main character’s full name is Catherine, she is given the nickname Kya, and it just sticks! Which brings up another great point – consider how middle names may inspire nicknames for your little girl. Nora doesn’t have many common nicknames, but a couple to consider are Nory and Nono.

What To Love About The Name Nora

You may also ask yourself: Am I going for a classic, traditional, modern, or unique middle name for Nora?

Nora is a beautiful name and partners well in all these categories of middle names!

You could go with a classic name like Elizabeth or a more traditional name like Emily. Some modern girl names that have recently come onto the scene are Grey, Maren, Auggie, Elea, Brantley, Crew, Gemma, Olive, Poppy, and Stella.

Another facet of naming to be considered is middle name meanings!

Sometimes, it even works out to pair a middle name with a first name where the meanings become complementary. For example, my oldest son’s first and middle names together mean, “gracious protector.” My husband and I agree that it is a fitting name for an eldest sibling!

Meanwhile, our younger son’s first and middle names don’t pair as seamlessly, but we still love the meanings of each name!

Nora is a name that means “honor” or “light,” so many different middle names could fit well with this meaning. The name Reverie, for example, means “ethereal; dreamlike,” which is certainly complementary to the meaning of Nora!

You may also realize that your little Nora may have a relatively easy time learning to spell her first name, so maybe a longer middle name is in order!

Both my first name and my middle name are eight syllables each. From my mother’s recollection, spelling both names took time for me to master. But hey, I’ve got it now (most days)! Funny enough, my younger brother nicknamed me anyway. I suppose my three-syllable, eight-letter name was too complicated for him at first. Of course, that’s no issue now, but wouldn’t you know? Nicknames have a way of sticking around!

All that to say, if you are partial to long names, Nora is a wonderful first name partner for a long middle name. Of course, this typically depends on your last name and how many syllables it already contains. Alexandria Elizabeth Anderson is a long name to say (and write!), but it has a certain elegant ring to it.

The important part is to pair names together that complement one another. Imagine the name, Nora Elizabeth Anderson – it’s still a long name, but the fact that Nora is only two syllables helps the name’s cadence! Some of our most beloved names (think of your favorite movie and book characters) are memorable because the names have amazing flow or alliteration.

Indeed, that brings me to another consideration: alliteration! (See what I did there? Well, sort of.) If alliteration is the same letter or sound at the beginning of connected words, then name alliterations for Nora might include: Nora Nicole, Nora Noelle, or Nora Naomi. Depending on your last name, first and middle name alliterations can have a very pleasing ring.

Some popular names with alliteration include Amy Adams, Charles Chaplin, Doris Day, Elizabeth Elliot, Marilyn Monroe, Steven Spielberg, and the list goes on. (It is also worth noting that some names may not have exact alliteration, but the sounds and pronunciation sound similar, e.g. Angelina Jolie!) 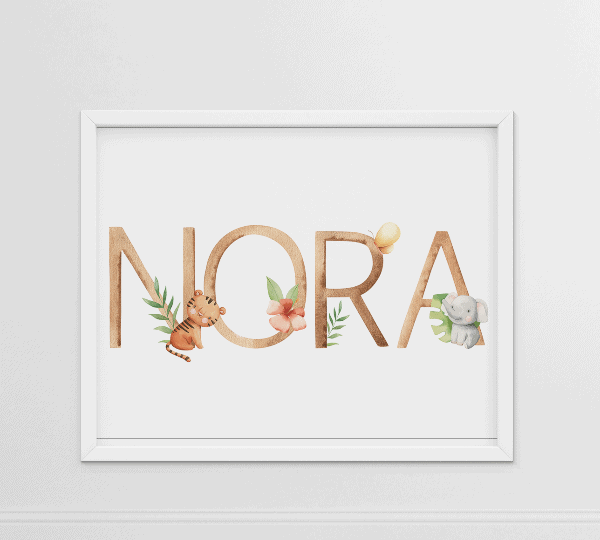 Whichever middle name you choose for Nora, we wish you all the best in your motherhood journey with your sweet little girl. May she grow into the name that represents her – a name meaning light and honor – and may her middle name be the perfect one for her! 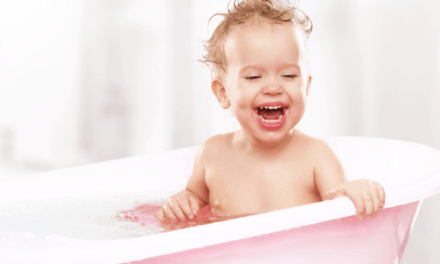 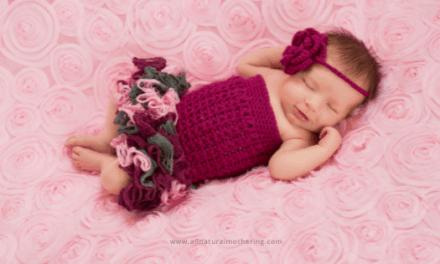