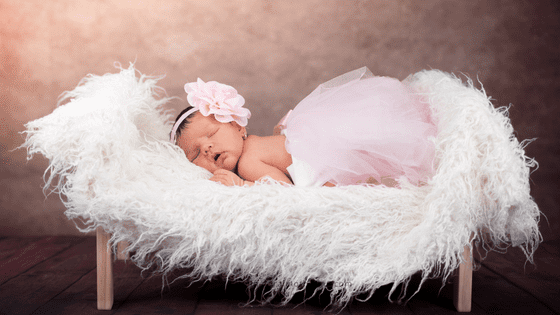 Naming a child is one of the most important and personal things a parent can do. It’s a decision that many family members and friends get so invested in – maybe even too much! But it just shows that names have special meaning and value to everyone.

It’s not a decision that parents make lightly, and at the same time, it should be an exciting and hopeful time. And there are many sources of inspiration to find a wonderful middle name for your baby!

Naming a child after a relative or family member is a tradition in many cultures. For example, in Spanish culture, it’s common to name a child after a grandmother or grandfather. Many parents choose a unique name, either first or middle, to go along with a family name. It may also be a great way to have a name that is modern combined with a name that is classic and traditional.

If you are considering Ophelia for your baby girl, then you are likely wondering what middle name would be a great choice for Ophelia. A middle name is a wonderful way to add a personal touch to your child’s name. A middle name can honor a loved one, pay tribute to a special person or place, or remind you of something you love about nature!

There are many beautiful names to choose from, but picking the perfect middle name for your daughter can be tough. Below we’ve outlined some helpful sources of inspiration as well as language tools you can use to choose a middle name for Ophelia that you will love for years to come.

What Does the Name Ophelia Mean?

The name Ophelia is of Greek origin and means “aid or benefit.” Ophelia is also a variant of the name Seraphina (Latin). Seraphina is derived from the word seraphim, which means “fiery serpents” or “burning ones.” Ophelia is most notably the tragic heroine in Shakespeare’s famous play, Hamlet.

The name Ophelia is also associated with the flower ophelia. The ophelia is a white flower that symbolizes innocence and purity. It is a popular name in Shakespearean literature and has been a beautiful girl’s name since the 19th century. In terms of popularity, the name Ophelia ranks #608 for a girl in the United States, making it a unique name choice for your little girl.

How to Choose the Best Middle Name for Ophelia

One of the best sources of inspiration for names is to consider the names of loved ones, including family members and friends.

My son is named John William for his dad, but William is also my dad’s middle name. So it worked perfectly to name him after his dad but call him “William.” The name has fit him perfectly!

My friend named her baby girl Ida Mae after her beloved grandmother.

Ophelia is a classic and old-fashioned name without being too traditional. It is still a rather rare name, and being unique means that a family name might be a great middle name choice!

Think of your heritage, family history, and areas of origin. It can be a fun exercise to ask family members their parents’ names, as well as that of siblings, cousins, and so on. Do any of the names stand out to you? How do they sound with Ophelia?

This can be a really fun one! Think of places you have visited and loved.

Family vacation spots, hiking trails, camping areas, lakes or rivers, all places that can serve as inspiration for middle names!

Have you ever thought of considering a celebrity’s name for your baby’s middle name? And if not a celebrity, what about a favorite teacher, author, or musician?

Helen, Viola, Nora, Nicole, Mae, Greta, Audrey, and Laura are all names of actresses from the early part of the century.

Or you could go with a royal name like Elizabeth, Margaret, Victoria, or Charlotte. Peruse a list of names of famous people (who often create their own unique stage names), and see if any names appeal to you!

Since Ophelia is often associated with the flower, have you considered another nature-inspired name for Ophelia? There are so many options in this category!

You could go with Lily, Magnolia, Sage, River, Briar, Grove, Laurel, Ivy, Willow, Skye, Robin, or Wren. You could also go with a season or month, such as Spring, June, Summer, Autumn, or April. There are many great choice that could pair beautifully with Ophelia and give credence to your nature-loving side!

As a writer and avid reader, this is my favorite category. It’s amazing how many unique and original names can be found in books and television shows!

My friend named her little girl Perrey after hearing the name on a TV sitcom. When I read the famed book Where The Crawdads Sing, I loved the name Kya (short for Catherine in the book).

You could simply walk through the library and come up with a whole list of names just from the authors! But the characters they create can be particularly interesting and unique.

There are sources of inspiration all around if we consider family, friends, places in nature, seasons, books, television, and other places where names abound! And one of the elements that makes some names so memorable is how they sound!

Consider, for example, Anne of Green Gables. We don’t always remember her last name, but that title sure does stick in your memory! Since Green Gables has alliteration, it tends to be easier to remember. It also helps that the syllables are mixed (one and two syllables, respectively).

Syllable balance is the idea that we mix syllables in each word to create a more balanced phrase – and this applies to names as well!

While some names with a 1:1:1 syllable ratio have made it (like James Earl Jones), most names are more memorable when each name – first, middle, and last – has a different set of syllables. Also, James Earl Jones is probably memorable because of its alliteration! Common syllable arrangements include 3:2:1, 1:2:1, 2:2:2, and 4:2:1.

Lastly, let’s talk about a special tool called cadence. This is something most common in music but also applicable to names! Cadence simply refers to a pleasing sound – rhythm or flow! Why do some names sound great and others sound like a mouthful?

Cadence has a lot to do with that! Of course, there’s only so much we can do about our last names. But considering our last name to choose the best first and middle names is important!

Since Ophelia has four syllables, you may like to consider a shorter middle name, say something with only one or two syllables. If your last name is already short, then perhaps you don’t need a short middle name for Ophelia.

Whatever the case, the best way to see how the name sounds – and if it has cadence – is to practice saying it aloud!

Some nicknames for Ophelia may include Lia, Effie, or Phe (all nicknames of Ophelias in books or shows)!

Picking the perfect middle name for your daughter can be tough, but if you’re looking for some inspiration, these popular middle names for Ophelia might be just what you need.

Whether you want a name that’s traditional, unique, or has special meaning, there’s sure to be something on this list that will fit your needs. So take a look and see if any of these middle names for Ophelia strike your fancy. 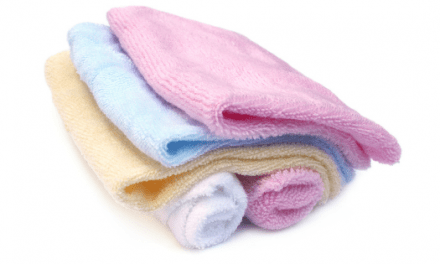 Complete Guide on How to use Cloth Baby Wipes 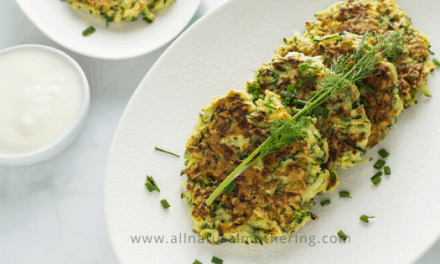 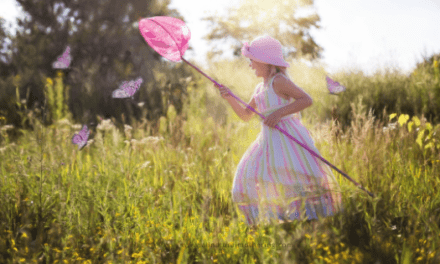 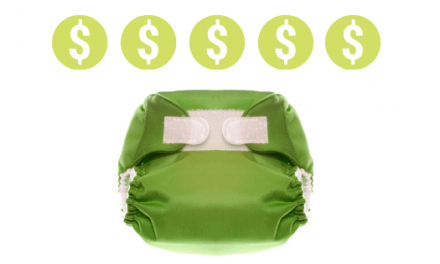