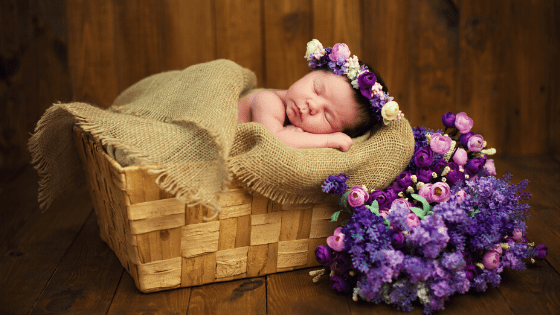 One of the most important – and exciting! – decisions you’ll make as a parent is choosing your child’s name. It gives your little one an identity, a title by which others will come to know her.

And while it can feel overwhelming to choose the “perfect” name, it’s also a privilege to name this precious person who you will welcome into your family soon. Watching her grow into that identity is one of the greatest joys of parenthood!

Before my son was born we had an idea of what to name him, but it was when we cradled him in our arms for the first time that we knew what his name should be.

These days, we see so clearly how that name defines him! Names hold special meaning, and we want to help you in the discovery of the best middle name for your little one.

Perhaps you’re feeling the pressure because you haven’t heard a middle name you just love yet. In an effort to eliminate endless searches on parenting forums and social media, we’ve compiled a comprehensive list of the best middle names for Grace.

The sound of your daughter’s name should evoke peace, joy, and even a sense of uniqueness! It’s important to give her a name that is both precious to you and also flatters your last name!

If you are still looking for baby first names this book has more than 100,000+ baby names suggestions that are trending right now.

The name Grace means exactly what it sounds like: grace or love. Other meanings synonymous with Grace are beauty, eloquence, kindness, and mercy.

It is derived from the Latin word gratia, meaning “God’s favor.” There are different ideas about the historical significance of the name Grace. Some say it originated from the Middle Ages and meant “charm” or “pleasantness.”

Others believe it became popular as a virtue name among the Puritans in the 17th century. Either way, the name has stood the test of time as one of the most favored girls’ names in history.

The name Grace has a beautiful simplicity which allows it to pair wonderfully with many different middle names. It’s elegant and graceful enough to be used with both traditional and modern middle names.

And since Grace is currently one of the top 10 middle names for baby girls, using it as a first name is fun because you get to call your daughter by this sweet name!

Have you ever said a name and thought, Wow, that felt like a mouthful! or Hmm, I don’t love how that sounds…? Generally, that’s because the name lacks cadence. Cadence is the rhythmic flow of a set of sounds or words. Like a meter in a song, cadence gives words a pulse or beat. A desirable cadence can be achieved by following a pattern of syllables and sounds.

For example, the name Grace Marie Everett follows a 1:2:3 syllable pattern so the name has a good “beat.” It flows easily as you say it and doesn’t sound awkward or feel like a mouthful of words. Since Grace is a one-syllable name, it may pair best with middle names that have multiple syllables!

For example, if you choose a one-syllable middle name, say Grace Jane, the name is still pretty but feels “choppy.” On the other hand, Grace Marie has a nice ring because the middle name is at least two syllables.

This is not always the case but is a good general rule to follow. Typically, mixed syllable names sound best because they create cadence!

When trying to determine the cadence of your baby’s potential name, take time to say it out loud in different tones.

What does it sound like in a comforting tone? How about when you introduce her to a new teacher? And now in your high-pitched mom voice (you know the one)?

If it feels like too much, makes you laugh, or just doesn’t flow, then you’ll know it’s not the right combination!

While cadence is important, naming is also a kind of art – sometimes it has to make sense to the eye (or ears!) of the beholder.

Your daughter’s first name needs a good companion! And that’s why it matters how her middle name complements her first name.

It doesn’t always work effortlessly, but sometimes the meanings of names can complement each other as much as the names themselves!

Another advantage of a middle name that you love – not just one that “works” – is that you can call your daughter by this name if another Grace enters the family or your daughter goes to school with 20 other girls named Grace!

There’s also the common double name approach with short names like Grace. For example, you could call her Grace Ella or Grace Lynn.

It’s also constructive to think of how potential nicknames will sound with the middle name you choose. Some common nicknames for Grace are Gracie, Gigi, and Ace. Although less common, Ace is a nickname sometimes given by a dad or grandfather to an athletic or academically astute Grace!

It may be hard to predict what nickname your baby girl will be called. (Sometimes a family member says something and it just sticks! My husband’s grandmother, Roselyn, was called “RoRo” most of her life because a younger cousin couldn’t pronounce her name.) But if you suspect that she’ll be called “Gracie” one day, consider that with her middle name!

While you’re contemplating meanings and cadence, are there other classic names in your family that sound fluid with the name Grace?

Perhaps a great aunt or grandmother has a first or middle name that you would love but don’t know about yet!

Personally, I love the meaning of the name Grace and how it has carried its weight over time. Speaking to which middle name sounds best with Grace, consider which one gives your daughter’s name a richer meaning and also achieves cadence with your last name. Personally, I love Grace Kennedy, Grace Taylor, Grace Rowan, and Grace Victoria for the way they sound together but also the touch of elegance and class with each. Whichever name you choose, may you delight in the gracious little girl who bears it! 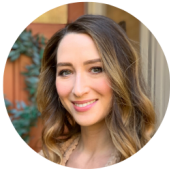 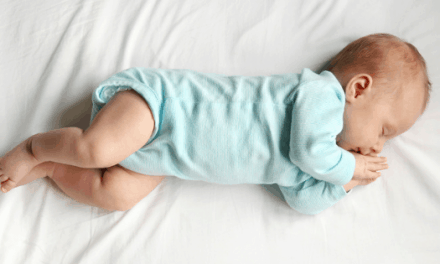 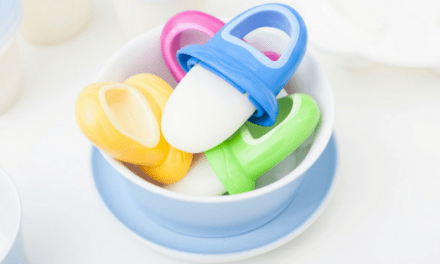 How to make Breast Milk Popsicles for Teething Babies. 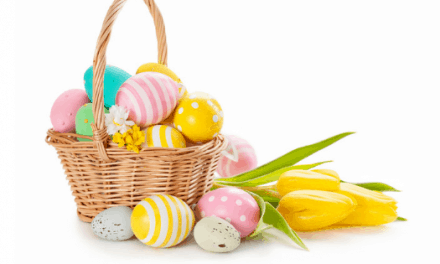 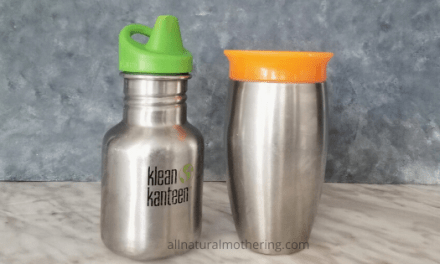