They can and do define us.

One of the first words that a baby learns to recognize, is its own name.

While we can revamp a dull hair style with a trip to the hair salon , or line up some crooked teeth by wearing braces for a year or two, our names are gifts from our parents, given to us at birth, that will stay with us for the rest of our lives.

Too much pressure? Fret not.

With all the online resources available to parents these days, it is easy to find a beautiful first name, and a good middle name to go with it too.

What is in a name?

Names come in all shapes and sizes. Long, short, formal, trendy. Most names carry a meaning or a story, and some correlate to certain origins or a cultural heritage. But not all names are created equal. The cadence, flow and meaning of a name, can make some names favorable, and others, not so much.

Multiple studies over the years have shown that names play a far more important role in a person’s life than we would expect. A name becomes part of the child’s identity, and some names may carry unfavorable associations, that may have an adverse affect on a child’s confidence and their perception of themselves. Every time a child’s name is called out, by his parents, by his teachers, by his peers, the quality of the name is being reinstated over and over again, which is why it’s a good idea for moms and dads everywhere to take their time, and choose a name that sounds just right.

The name Liam has gained popularity noticeably in the last few years, finally arriving at the top spot of #1 in 2020, according to babycenter.com.

The name Liam may have also become popular recently due to multiple celebrities bearing the name, such as :

Liam is actually short for William. The name William comes from Germanic roots, originating from the two words: “Willa” and “Helma”, or “Willahelm” combined, meaning the Helmet of will, or Guardian. In the Norman conquest of England, many Germanic names gained popularity, replacing traditional English names, and William was one such name. The name made its way into Ireland nearly a century later, where it coexisted with the Irish version of it: Ulliam, meaning Resolute protector, and both versions were eventually shortened to Liam.

Liam or William also happens to be a biblical name, with the Hebrew meaning of My people or Determined Guardian. As names go, the dual syllables of Liam roll easily and softly off the tongue, even while the name itself is strong and bold. The name carries positive meanings of strength and protection, and is associated with multiple origins, although it is most usually perceived as an Irish name. 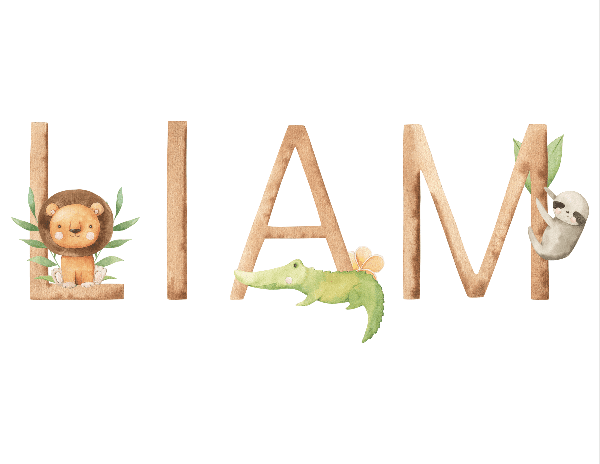 Middle names were not always so common. In fact, 100 years ago it was uncommon to have a middle name. But as time has gone by, middle names have gained popularity, and it’s safe to say a majority of parents will now devote considerable effort and attention into picking not only a first name, but a middle name to go with it too.  There are multiple reasons for this, and they make perfect sense.

Choosing a child’s names often turns into a family project, rather than just a personal choice of the mom and dad. Excited grandparents-to-be, aunts and uncles, and other family members, will have their say too, and it becomes a natural choice to choose a middle name that affirms these family ties, and carries relevance to the entire family.

Studies have found that a majority of middle names are chosen based on sentiment, to honor a much-loved family member or to honor a family tradition, like choosing a traditional name carried through multiple generations for example.

Aside from reaffirming family ties, a middle name can also be used to indicate ancestry, or a cultural heritage, or to carry a characteristic in its meaning that the parents wish for their child.  From a point of practicality, it can be used to expand on a short or common last name. Other times still, it is to give the child the freedom of having two names to go by with.

Whichever the reason, we need to give as much attention to choosing the middle name as we do the first. Rehearse the full name; by repeating all three parts of it together, beginning with Liam and ending with the last name, and test out the feel of it in your mouth.

Visualize yourself one day in the future, say, in the middle of forcibly bringing your child’s attention to the smelly mess on his bedroom floor. Yelling out “LIAM PARKER JOHNSON!” would be much easier than yelling out: “LIAM GEOFFREY JOHNSON” for example, and you will be thankful that you took the time to think about it.

As Liam is a short name to begin with, it is less likely to be shortened, although it has been known to happen, and the most common abbreviation for it is Lee.

When pairing a first and middle name, it is important to pay attention to the music they create. Harmonious combinations are easy to spot, as the name would roll off your tongue easily, with no awkward pauses or forced sounds.

A variation in the number of syllables per name can create a smooth flow; so pay attention to possible pairings, noting that that alone is not enough, for example; Liam Nicholas Jones, runs more smoothly than Liam Anderson Jones, even though both middle names are made up of 3 syllables. Another example: the name Liam Tyler Johnson leads more naturally from first to last name than a name such as Liam Lennard Johnson, where the alliteration causes a pause in the middle.

Another important factor to think about, is meaning, or rather the combined meaning of first and middle names together. While most name combinations would work well together, some may complement each other more perfectly than others, such as Liam Ryder, where Ryder means Knight, or a Mounted Warrior, a meaning that compliments Liam’s value as guardian and protector.

If you have decided on the name Liam, you are in good company. Liam pairs nicely, with an infinite number of names, so be sure to play around and sound out all the words in the full name, along with the last name to get the perfect fit. 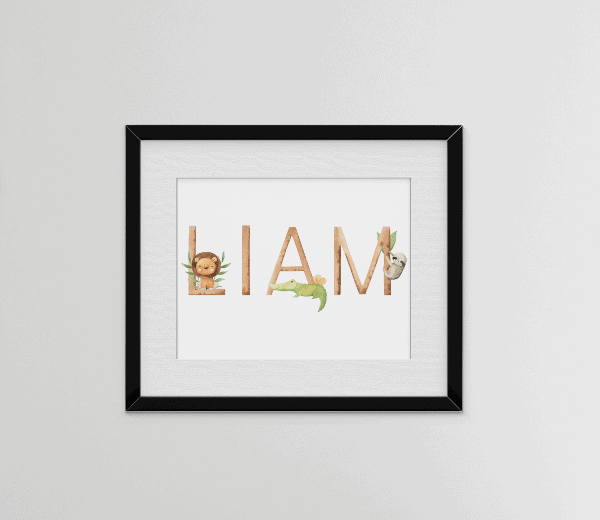 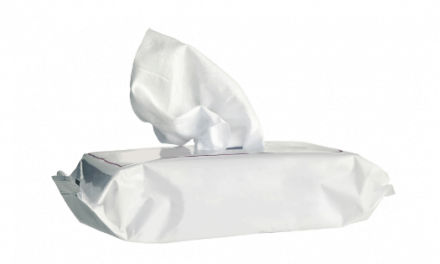 When Does Baby Wipes Expire? 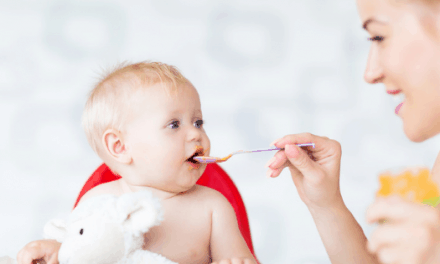 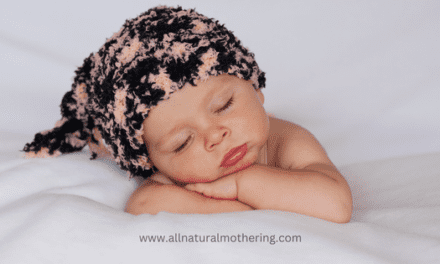 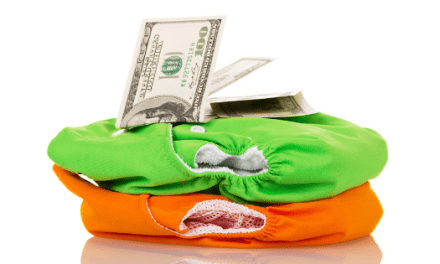 8 Smart Tips To Cloth Diaper On A Tight Budget