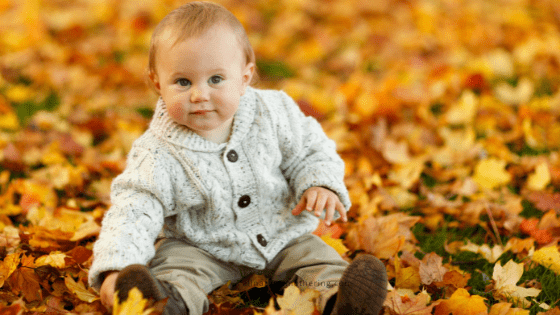 Naming your baby is an important and personal decision. You want to choose a name that you love and which will be meaningful to your family. Sometimes choosing a middle name for your baby boy can be just as difficult as choosing his first name!

You desire a name that complements his first name as well as holds unique meaning for you. A middle name is important because it creates a unique identity, and it also speaks to something you value – whether a person, place, or special memory. So how do you choose the perfect middle name for your baby?

If you’re reading this article, then you’ve decided on the first name Robert for your baby boy. Now you’re on the hunt for the best middle name for your Robert.

In our middle name series, we’ve developed some tools that are helpful and effective for choosing a middle name that you will love!

What Does the Name Robert Mean?

The name has been common in Continental Europe since the Early Middle Ages. It became most popular in England during the 18th century. Over time, it has held a steady place as a generally favored and well-loved name for boys.

You may also be familiar with some famous Roberts throughout history, including:

How to Choose the Best Middle Name for Robert

Thinking through names of family members, friends, and mentors is a great start for finding middle name inspiration. Is there someone who holds a special place in your heart? Did you once enjoy summers fishing with your grandfather in a pond near his house? Or having afternoon tea and cookies with a great aunt?

Many times, thinking through old family names is also where we come up with more classic or vintage names. For example, my friend named her son Charles in honor of her grandfather. Charles has become “Charlie,” a nickname that everyone loves to call him. Another friend named her daughter Ida Mae for her grandmother who had recently passed. This not only achieved giving her daughter a sentimental name but a unique one as well! If you are a fan of the popular show, This Is Us, then you recall that Kate named her first son after her dad, Jack. Or how about on Parenthood, when Amber named her baby boy Zeke for her grandfather?

If you don’t have a family member that you wish to honor, then perhaps you had a best friend growing up who became more like a sibling. As time and distance (and adulting) cause us to grow apart, naming your baby for a friend can be a thoughtful way to memorialize an important relationship in your life.

Sometimes a place can make such an impact that you want to find a way to tie it into your family’s DNA. Other times, you just like a cool name that stems from a special location! My friend lived in Sydney, Australia for two years when she was younger. She eventually moved back to the United States and married, but Sydney always held a special place in her heart. She had been so positively impacted by the culture and people over those two years. So it was no surprise when she gave birth to a baby girl a few years ago and gave her the middle name Sydney!

If you like to travel, maybe a city name for Robert would be a great fit. Austin, Aspen, Diego, Boston, Kent, Dallas, Jackson, Rome, and Zaire are just a few ideas. One of my hometown friends in Nashville named her baby boy Nash as a nod to the city she has come to know and love. This is a fantastic way to create a truly unique name for your baby!

If a place you’ve lived or visited hasn’t made a special impact, at least not to the point that it creates a name for your child, then maybe you could consider an untraditional approach. My oldest son loves reading books about the planets and outer space, and there are many wonderful boy names inspired by the great beyond – Astro, Jett, Leo, Orion, and Saros to name a few.

If you love double names, then choosing a one-syllable middle name for Robert could create a double name you really love. Robert Dane or Robert Page are just two examples. You could also use a two-syllable middle name such as the name Robert Wilder. It has such a great literary ring to it, and at only four syllables is not too long for people to easily remember! A double name is especially nice if you have a short last name. My last name is only one syllable, and my husband’s parents gave him the double name John William growing up. It’s as if the double name made it sound a little more classical and memorable.

I’ll never forget falling in love with the name Noah when I watched The Notebook as a teenager. If you want a literary middle name, there’s a gigantic list to choose from (a favorite of book nerds everywhere – my precious neighbor named her son Henry David for the famed author Henry David Thoreau). There’s Asher, Augustus, Byron, Dante, Dorian, Finn, Heathcliffe, Henry, Holden, Jude, Milo, Oliver, Roland, Tristan, Victor, and that’s just the beginning! You could also choose a name from more recent and modern books and television series.

Now that we’ve covered some sources of inspiration, let’s discuss some naming elements that can help you choose an amazing middle name for Robert.

First up on the list, we have cadence. If you are a musician or singer, then cadence is a familiar concept to you. For those of us who are new to the word, cadence simply refers to a sequence of notes or chords that make up a musical phrase.In other words, it’s the harmonious pairing of certain sounds to make them memorable and pleasing to the ear. Simply put, rhythm! In music, it can be upbeat, ominous, rising, falling, you name it!

When it comes to names, cadence has the same application but works a little differently. In the end, our aim is to create a name that has cadence – or good measure, rhythm, and flow. Think of some of your favorite names from movies, television, books, and childhood stories. Which names stand out and why? Personally, Tom Sawyer and Huckleberry Finn come to mind. There’s also Laurie Lawrence, Don Draper, Sherlock Holmes, Archie Bunker, Thomas Magnum, Kya Clark, and the list goes on!

Besides choosing words or letters that pair well together (think of literary tools such as alliteration), we can also create cadence through our use of syllable balance. When we’re thinking through syllable balance, we can’t forget of course that our last name determines our starting point. Is your last name short, only one to two syllables, or is it long, with four or more syllables? (Joey Tribianni was a hilarious character on the American sitcom FRIENDS. At four syllables, his last name was one of the longest names of most tv characters.)

Since Robert is a two-syllable name, consider how many syllables are in your last name and what may work best in terms of a middle name. Syllable balance is essentially the art of creating a harmonious balance of syllables between names. (It’s one of the ways we achieve cadence!) For example, Robert Draper James flows well because the syllables are 2:2:1. If the name, for example, is Robert Barrington Anderson, it works decently well, but notice that it doesn’t flow as well as the previous name. Part of it is the double “n” ending, and the other part is that Barrington and Anderson are both 3 syllable names. At its most simple, syllable balance would suggest that we either mix our syllables or create a pattern, such as 2:1:2 or 3:1:2.

If you are looking for a great middle name for Robert, consider some of these timeless middle names for Robert!

Robert is a strong and traditional name which has been well-loved as a baby boy name for many years. There are many middle names that pair wonderfully with the first name Robert, including both classic, modern, and unique names which give the name Robert its own flair. We hope you find the perfect middle name for your little one from our list! If you have any other ideas, feel free to share them with us in the comments below. 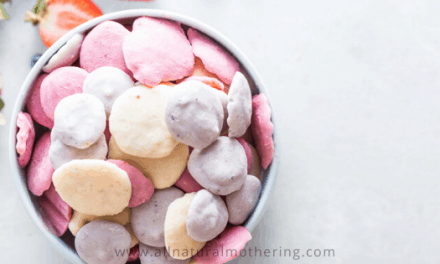 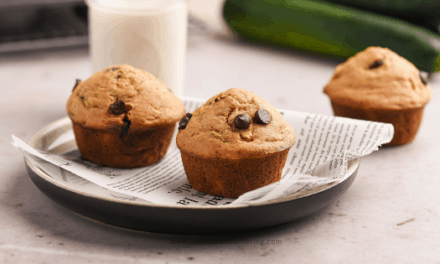 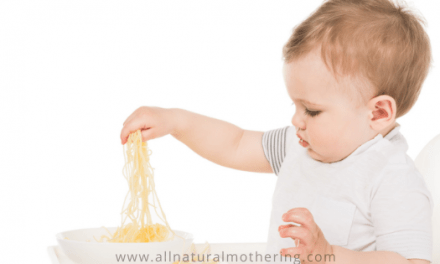 75 Healthy Foods That Babies Can Eat Without Teeth 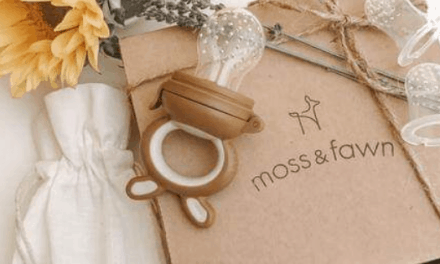