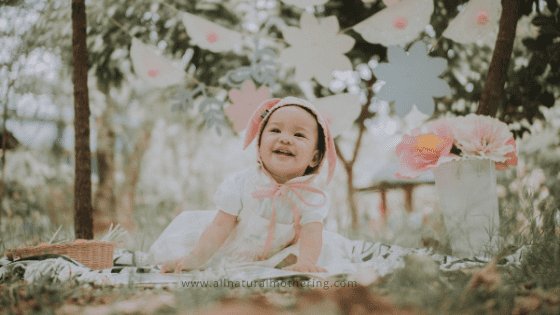 What We Love About the Name Zoey

Zoey is a beautiful name meaning “life.” It is of Greek origin and has steadily risen in popularity over the last decade.

Given that names are so important – they give us an identity for life – the meaning of Zoey couldn’t be better!

Every time you speak your little girl’s name, you can know that you are speaking life, honesty, and happiness. It is a wonderful name for a baby girl, and it needs an equally wonderful middle name to pair with it.

What’s In a Name?

The power of middle names is often underestimated, but middle names can add so much beauty and originality to our names.

Just think of all the memorable people throughout time and history who used their middle names!

It would be hard to imagine referring to these famous folks without including their middle name! Sometimes a middle name adds a little magic!

I love to include my youngest son’s middle name wherever I can because it makes his name sound more stately. Since his first name is two syllables and his last name is only one syllable, including his middle name makes it sound more pleasing. Often, middle names give significant power to otherwise short names!

It is also a common case that if a person doesn’t like their last name (after all, we can’t exactly choose that one), they may use their first and middle name, especially in the worlds of entertainment and publishing.

For example, I think of the actress Tea Leoni (pronounced Tia), whose full name is actually Elizabeth Tea Pantaleoni.

Her full name is beautiful but difficult to remember, so she shortened it to create a more memorable name – and it worked! When her parents named her, they likely never imagined that one day her middle name would be her stage name!

How Do I Choose the Perfect Middle Name?

Middle names can be short and sweet or long and sophisticated, depending on what best suits your family and your last name.

For example, my family’s last name is only one syllable, so most long names worked really well when we were considering baby names.

However, my husband and I wanted to name our boys after their grandfathers, to honor them for the consistently supportive and caring roles they played in our families.

But both names were only two syllables. So when it came time to choose a middle name for each of our sons, the middle names that made it onto the final list were all names with at least two syllables.

In the end, we found ways to honor not only family members but also things that were important to us – for my husband, the meaning of names; for me, an influential author (whose books helped change the course of my life).

That brings me to a very important aspect of naming: where do you find inspiration? Here are a few places to consider:

Would you like to honor a family member or friend with the middle name you give your little girl?

Do you have a grandmother, aunt, or childhood best friend who would be over the moon if you gave your little girl her name?

For example, a close friend gave her little girl the middle name Penelope in honor of her grandmother who took care of her when she was young. Or sometimes there’s a family name that would be wonderful to continue with a new family member.

My husband’s grandmother is 93 years old as I write this, and while we don’t have a little girl (yet), her name, Roselyn (or another form such as Rosalind) has been discussed as the perfect choice for a baby girl in our family. It helps that she is also an incredible woman – kind, strong, funny, principled, feisty, and giving – and a very talented painter.

Is there someone in your family who sparks inspiration?

Does a particular city or town hold a special place in your heart?

For example, a close friend recently gave birth to a baby girl whom she named Alexandria.

Her father was in the military, so they moved and lived all over the world. But one place that became seared in her memory was the town of Alexandria, Virginia. She also loved that common nicknames for Alexandria are Alex and Lexi. (P.S. They decided to go with Lexi, and it’s the perfect fit!)

Would you like your little girl to have a middle name that is entirely unique? Maybe you are going for a name like Zoey Avalon or Zoey Kai since they are not common or well-known names.

Lastly, you may want to choose a middle name from your favorite author or character in a book.

I have loved reading for as long as I can remember. If anyone mentions “book club,” I’m in! And there are some amazingly unique names on the pages of my favorite stories!

For example, the name Kya started gaining in popularity after the release of the can’t-put-down coming of age novel Where the Crawdads Sing. (If you haven’t read the book, don’t worry – a movie is coming, and we’ll all know the absolute best way to pronounce “Kya.” Fun fact: her full name is actually Catherine!)

Zoey has an appeal that has graced the floors of the red carpet for years. There are several famous performers who bear the name Zoey; interestingly, they are spelled in different ways. Zooey Deschanel from some of our favorite sitcoms; Zoe Saldana and Zoe Kravitz from several action-packed and thriller movies; and Zoey Deutch from the Disney Channel.

If you are feeling the pressure, it’s time to take a breath and practice saying some of the names below!

How do they sound with your last name? Do they have cadence – a rhythmic flow of first, middle, and last name? Can you tell what sounds best, a short or long middle name?

A desirable cadence can be achieved by following a recognizable pattern of syllables and sounds. The name should flow easily as you say it.

If her full name sounds forced or feels like a mouthful, then it might be time to cross those names off the list! However, if you just love the way a name sounds every time you say it, then that name should definitely make it to the final list!

Once you narrow your list to a few favorite middle names for Zoey, take time again to determine how they sound to your ears and how they feel to your heart!

Sibling or Twin names that go with Zoey:

If you are looking for twin girl or boy names that go with Zoey, here are some good name combinations to consider. Zoey can be paired with plenty of other rhyming names that end with a sound “Y” to make a great sibling name.

Sometimes when you hear a middle name, it just clicks right there on the spot!

When my husband and I were deciding on our youngest son’s middle name, we cycled through the same three names over and over – but none of them were standing out.

Then, one day, I saw an author’s name on the binding of a book (did I mention my affinity for novels?) The name stuck with me as a potential middle name – and it had a wonderful cadence – so I looked up the meaning of it. My husband and I both loved it!

And in time, the middle name has already come to suit him. He is a thinker, a processor, thoughtful and cautious – a deep well. The middle name Maxwell was perfect.

I share all that to say – trust your intuition. Whatever name you choose for your Zoey, she will grow into it and wear it well because you, beloved mom, gave it to her!

I do hope this list of middle name ideas for Zoey has helped you discover a middle name for your little one.

Zoey has an elegant charm, and the names on this list are a natural fit! If you would like more middle name inspiration, consider browsing our lists of middle names for first names similar to Zoey. We hope this list inspires the most precious middle name for your little one! 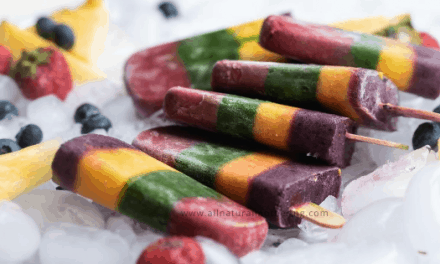 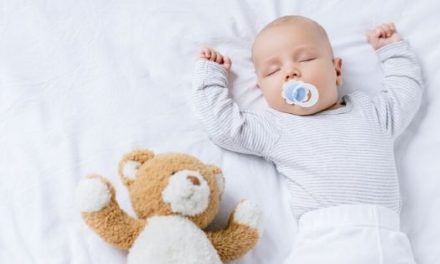 11 Pacifier Alternatives For Babies and Toddlers 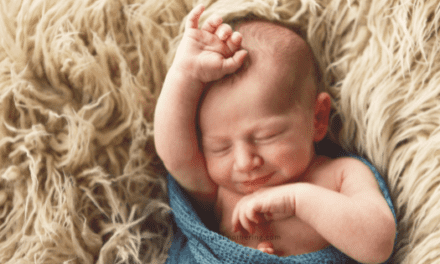 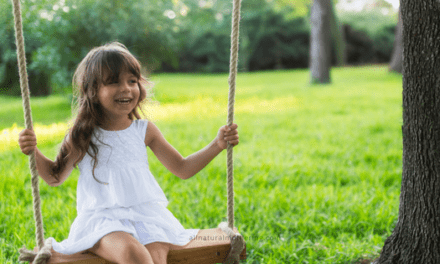