6 Safe Tips On How To Shrink Your Uterus After Birth 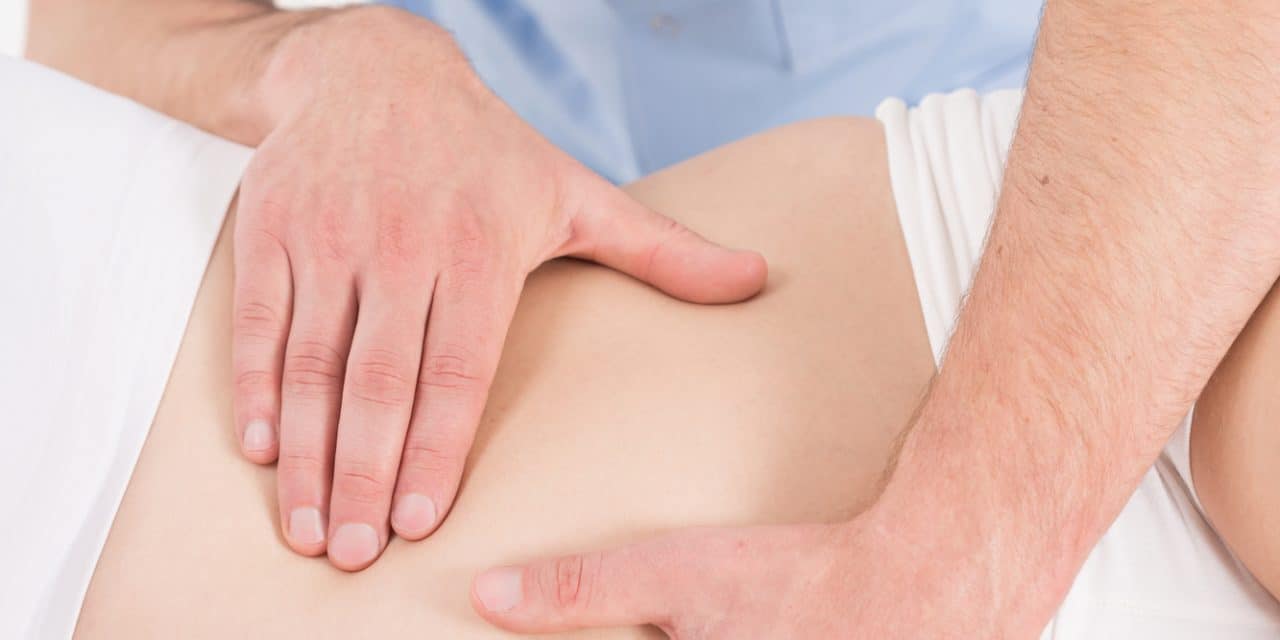 Your uterus is an amazing organ. It continually stretches to accommodate your growing baby. Before pregnancy, your uterus is in size of an orange; then it grows as big as a grapefruit by the end of the first trimester.

At the end of your third trimester, it is roughly the size of a watermelon.

But once your baby is born, the uterus starts contracting to return to its pre-pregnancy size. This process of your uterus contracting is medically known as involution. Once you have delivered your placenta, the uterus immediately starts to contract. The contraction of the uterus plays an important role in controlling postpartum bleeding.

How long for uterus to shrink after birth?

Your uterus generally takes around 6 – 12 weeks to get back the pre-pregnancy state. In varies significantly based on the type of delivery you had, whether it was a C section or vaginal birth.

About one hour after birth, the fundus (the top part of the uterus) is firm and can be felt at the level of your belly button. After which the uterus reduces in height by 1 cm per day approximately.(source)

After around 12 days, your fundus should be non-palpable, meaning should be felt by touch. Your nurse might touch and feel your belly as a part of your postpartum check-up to make sure your uterus is contracting properly.

How to Shrink Uterus After Birth?

Your hormones and uterine muscles mainly drive the uterine involution (or contraction). But, there are certain things you can do to help your body.

Breastfeeding releases a hormone called oxytocin that helps the uterus contract.  Oxytocin makes the breast muscles contract and helps them release milk. While doing so, they also help your uterus.

Every time I put my baby on my breasts I would feel increased tummy cramps. It is because when your baby sucks, oxytocin is released to trigger the ‘let down’ which also increases the after-birth pains.

Honestly, I felt more pain when I was nursing my second baby. But, don’t worry these uterine cramps should not last longer than a few days.

If you are unable to breastfeed, then you can try pumping milk. Pumping also has a similar effect of nipple stimulation and signals body to release oxytocin.

If you didn’t want t0 pump or nurse, spending skin to skin time with your newborn baby also releases the ‘love’ hormone (oxytocin) which helps the uterus contract. You can even bond with your baby when you are giving your baby a bottle.

Strip your baby and let him wear only a diaper, and put him on your bare chest, shoulders or against your tummy if you are giving them a bottle.

Traditionally belly binding is done to help the uterus return to its original size. While there is no scientific evidence to back up the claim, there is much anecdotal evidence to support that belly bending helps with uterine contractions.

Think of belly wrapping as casting when you have broken legs. It helps support the internal organs and fasten the healing process. One of the well known method of belly binding is the  Bengkung Belly Bind method. You can either ask your doula to bind you or learn how to self-bind. Here is a video on how to use the Bengkung Belly wrap after postpartum.

I can personally attest to the fact belly binding make moms feel confident,well-supported which eases them to transition to their regular routine.

It feel uncomfortable!  Pushing and poking the uterus doesn’t really feel so good. Though it is undesirable, uterus massages are found to help expel blood clots from the uterus and help it to contract better thus reducing the risk of postpartum hemorrhage.

When I say mild,I mean walking and not any strenuous exercise. Nobody is expecting to you run or do crunches after giving birth to a baby. That said, you should start moving as soon as you can. If you had stitches and had a long labor, you probably dread getting out the bed, but you need to.

Walking helps empty your bladder, or pas gas off your tummy, which gives more space for the uterus to contract. For example, a full bladder can push your uterus to a side impeding contractions. In short, walking helps your body overall and encourages every organ to get back to its normal state.

You might have known that red raspberry tea helps firms your uterus, and it is also touted as one of the natural remedies to induce labor. But, can it help post-delivery? Sure Can!

Red Rasperry tea is known as the women’s herb for all the amazing benefits it has for women. I drink this tea during my menstrual period, during pregnancy and postpartum. In the postpartum period, the tea helps in toning the uterus and reduce the bleeding.

Why is uterus not shrinking after pregnancy?

Sometimes for reasons (discussed below) your uterus might have trouble shrinking. Medically it is called as sub involution (source). You need to be watching for these signs because uterine sub involution is one of the primary cause of postpartum hemorrhage, where your bleeding does not stop and can be life-threatening in some cases.

In my case, the doctors realized that my uterus was not contracting because my bladder was full and I was not able to pass urine. When you have a long labor, it could put a lot of pressure on your organs and they might need help to get back to performing their normal duties.

They had to use a catheter to empty my bladder, and once my bladder was empty it gave space for my uterus to shrink back. Constipation ( a full rectum) can have a similar effect. Uterine Subinvolution might also happen if your placenta was not fully removed from your uterus.

It is so important to watch for these signs because a uterus that is not contracting can cause serious problems. If you are experiencing abnormal bleeding then you will have to talk to your doctor about this because, this could be a sign of your uterus not contracting.

One of the easiest way to check if your uterus in contracting is by feeling your fundus. You can learn how to decipher the position of your fundus from your doctor and keep checking at home. 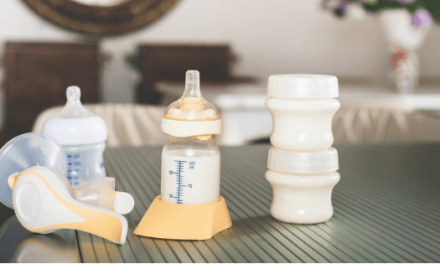 Help! How Long Can Breast Milk Stay Out? 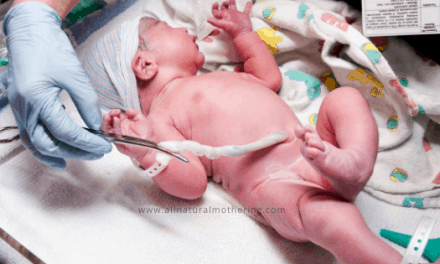 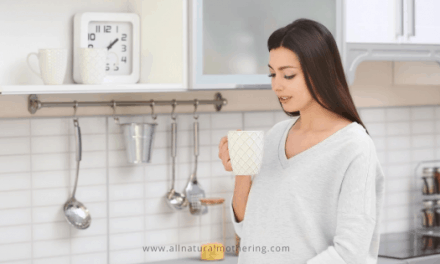 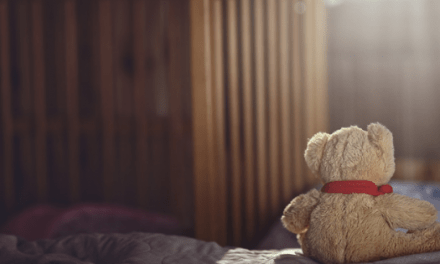 My Miscarriage Story – I AM One In Four!

All material provided on this website is for your information only and should not be construed as medical advice or instruction. Please consult with a medical professional regarding any matters related to the health and well-being of yourself or others. The information and opinions expressed here are believed to be accurate based on my best judgement. Readers who fail to consult with a medical professional assume the risk of any injuries.
3958 shares